With the improvement of citizens' legal awareness, society requires public security officers to improve execution efficiency and civilized law enforcement. At the same time, the government is paying more and more attention to the integrity and fairness of law enforcement agencies. Therefore, it is urgent to record the on-site handling process and the behavior of law enforcement personnel in real time, know the operating status and location of each law enforcement police vehicle, and conduct real-time command and dispatch in the event of an emergency. The police car camera system came into being.

The function of lights with many police car anpr cameras is to check the illegal equipment of the vehicle, record and read illegal videos, and help the traffic police solve law enforcement problems.

It is installed on police vehicles through police lights. Through the terminal blessing, the police car is no longer a means of transportation, but also a temporary command center. During the mobile inspection process, police camera cars can not only monitor the video in real-time and upload the data center, but also identify pedestrians and vehicles around the police car. Real-time comparisons are conducted through cloud data. Once the problematic vehicle is identified, an alarm on the camera police car will be issued immediately. The illegal vehicle and the person who escaped from the Internet can be identified in one second, and intelligent evidence collection can be completed. This collection of evidence has greatly released the police pressure on traffic law enforcement.

Police car anpr camera generally takes two-sided shooting. On the one hand, it shoots the person being photographed, that is, the lens is facing outwards. Cop camera for car is used to record the police's law enforcement process, such as the act of assaulting the police, or the police doing inappropriate things, and some important clues can be documented and can be traced back through video at that time.

The other aspect is to shoot the police, that is, the police car camera is facing inward, which can record the words and actions of the police during the law enforcement process. It can also protect the police. For example, if someone assaults the police, then the scene of the police being attacked will inevitably be filmed. There are two sides. The camera on the cop car is used as evidence, so it comes in handy when entering the judicial process!

Don't discount the importance of cameras in police vehicles. These little devices are changing the way police work is performed, keeping both citizens and officers safe in the 21st century. 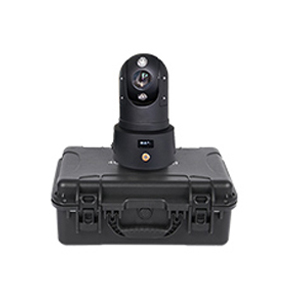 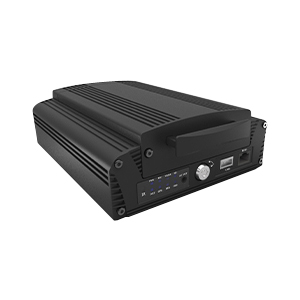 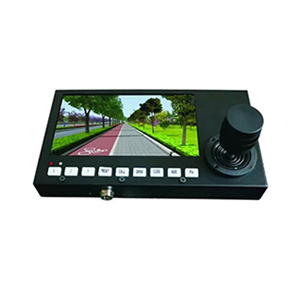 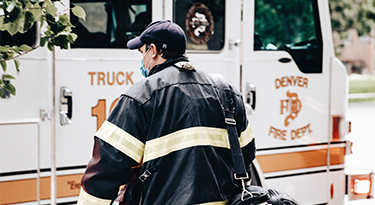 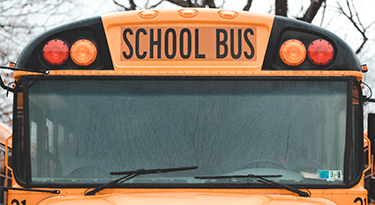